Archive for the ‘Dunes of Tinfo Zagora’ Category 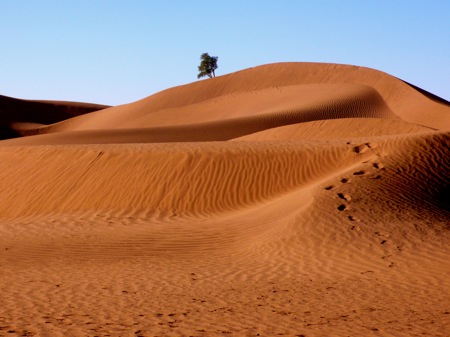 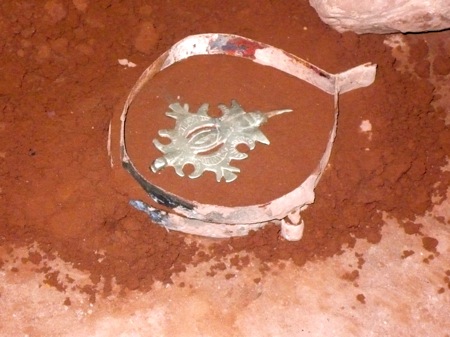 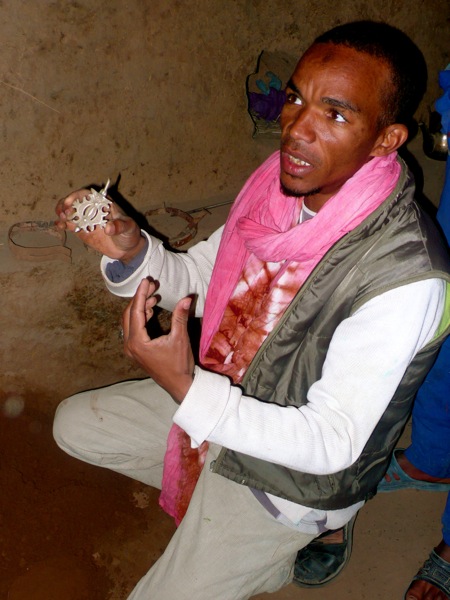 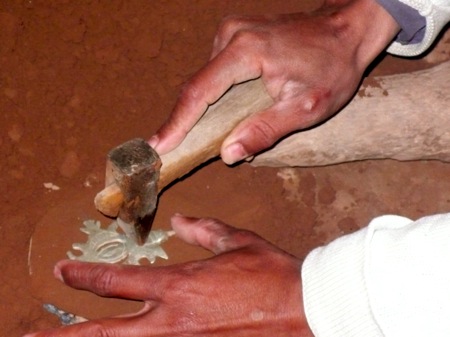 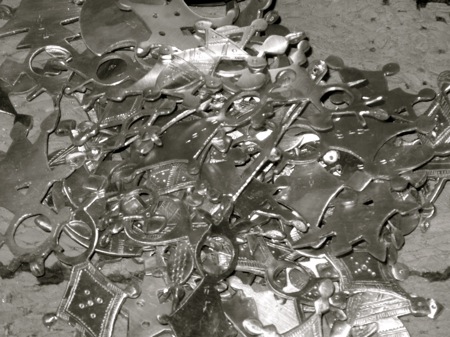 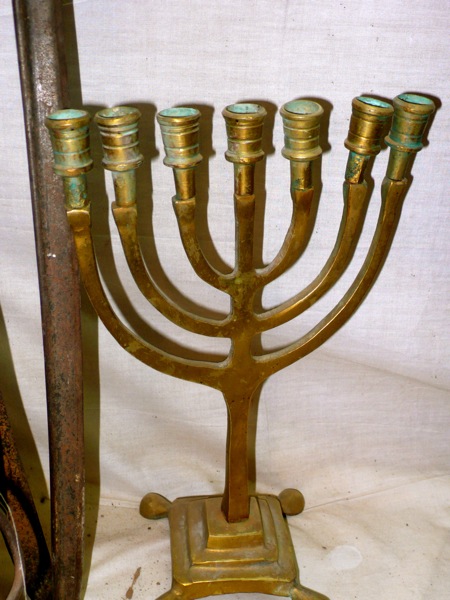 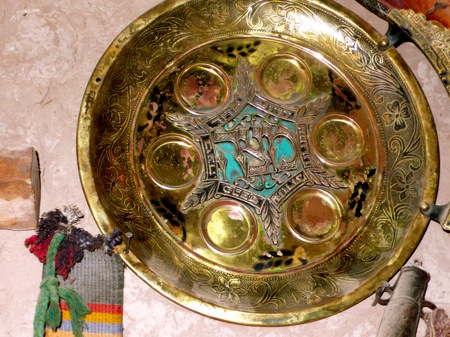 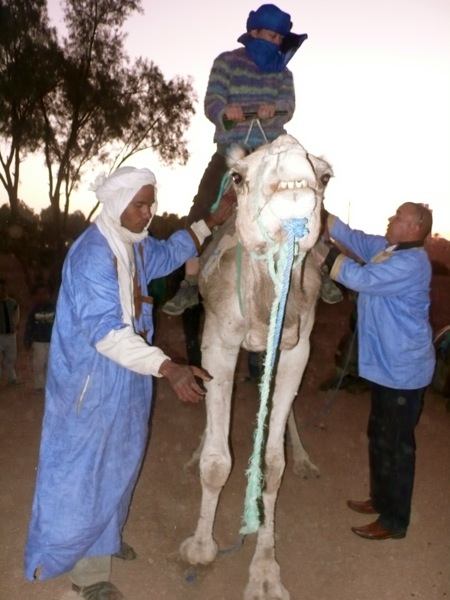 The Top 5 Things To Consider When Planning Your Sahara Desert Short Break or Excursion:

#1: Morocco’s Sahara Desert is wide and vast. When traveling by 4×4 in Morocco on a Sahara Desert Trek make sure to give yourself at least 4 days from Marrakech or Fes to guarantee a full Sahara experience. If you are willing to begin your Sahara Desert tour from Ouarzazate then a 2 or 3 Days Sahara adventure is plenty of time.

#2: There are three parts of the Sahara Desert that are most traveled by westerners for a Sahara Desert excursion or short break. The Top Sahara destinations and dunes are:

#4: Morocco’s Sahara Desert requires minimal travel gear regardless of the season. Listed below is a recommended short list of what to bring when traveling to Morocco’s Sahara region of Merzouga, M’hamid or Zagora. For a fully detailed list of Morocco Travel Gear

–       Moroccan Dirhams (you can request Moroccan currency (the dirham) when you arrive or your Travel Exploration Morocco guide can assist with this.

#5: Morocco boasts three fabulous parts of the Sahara. These Saharan destinations are Merzouga, M’hamid and Zagora. All three destinations offer a unique Sahara Desert experience by camel trek or in 4×4.  For the die hard Sahara Desert fans, a visit to M’hamid’s Erg Chegaga Dunes which are the furthest point in the Sahara and align the border of Algeria are a must see. For a Sahara Desert adventure to the most majestic and golden dunes visit the Erg Chebbi Dunes in Merzouga which are the most popular and will not disappoint. For those who want a Sahara Desert adventure that will enable you to see slightly smaller dunes and a thriving Sahara town, its pottery cooperative, Tamagroute and a spiritual Zaouia site then choose Zagora.