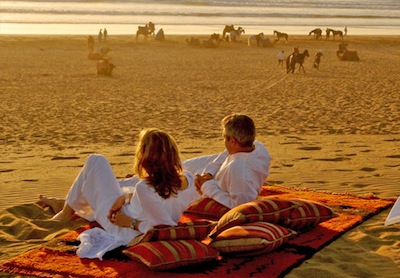 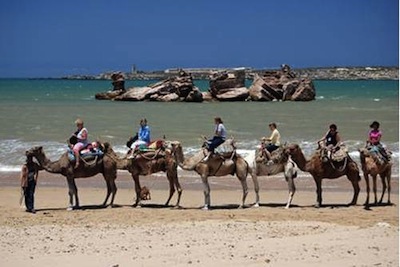 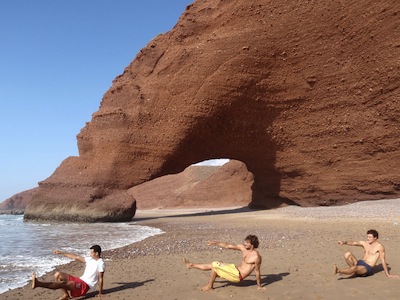 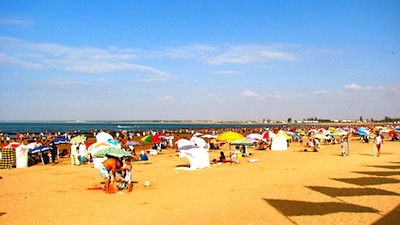 Essaouria Morocco is the ideal tour for a one-day excursion from Marrakech or one of the best short breaks for a two-day Marrakech excursion. For Moroccan Travelers who want to take a rest from busy Marrakech, Essaouria is the perfect place to rendezvous and enjoy an Essaouria historical tour, dine on fish by the sea and visit the old Portuguese Ramparts. 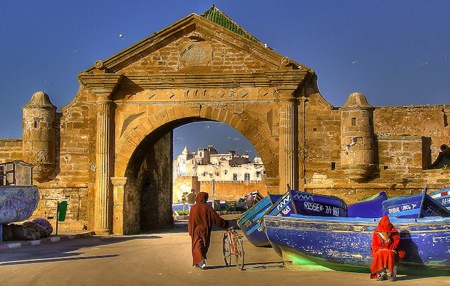 Essaouria, formerly known as Mogador is located on the Western Atlantic coast of Morocco. The Director and actor Orson Welles stayed at the Hotel des Iles just south of Essaouria in the 1950’s during the time he filmed the classic version of “Othello.” 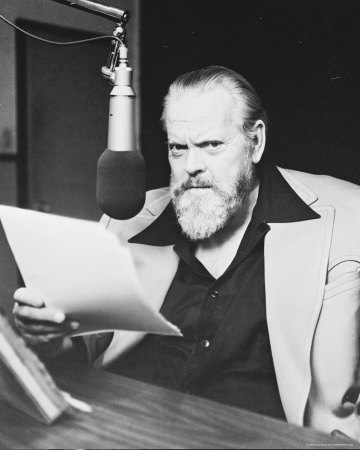 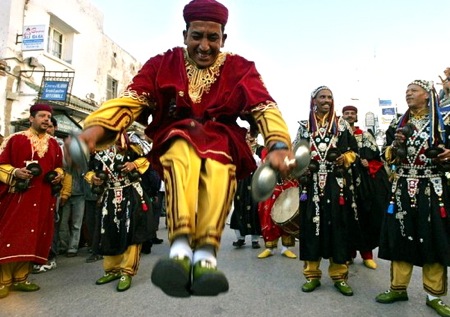 The Essaouria Ideal Tour Itinerary for a one-day excursion from Marrakech:

►Depart from your hotel in Marrakech. Travel to Morocco’s seaside resort, Essaorira for the day.

►Once called Mogador by European sailors and traders; Essaouria is known for its annual Gnaoua Music Festival that attracts 300,000+ people in June and its expansive beach for surfing called Plage de Safi.

►A stroll along the town’s sunlit pedestrian main square, Place Prince Moulay el Hassan and the Skala du Port, the fishing harbor offers breathtaking views of the Portuguese ramparts. Explore the ramparts and the spice and jewelry souks. 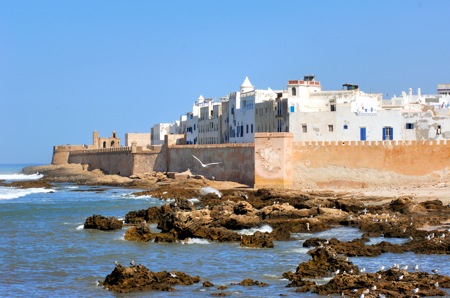 ►Have lunch at the fish-grill cafes, with wooden tables and benches laid out overlooking the sea that was once- in the nineteenth century- the only Moroccan port traveled to south of Tangier.

►After lunch visit Orson Welles’ Square and memorial, designed by Samir Mustapha, one of the towns artists, which pays homage to Orson Welles filming of Othello in Essouaria.

►Essaouira, is a city that reminds us of the times when Spain, Portugal and England fought to maintain control over its coasts. It is a typically Portuguese harbor with beautiful architecture as an example of Moorish and Portuguese arts. Essaouira is known for its artists who work on thuja, its silver market, the art gallery and the harbor. 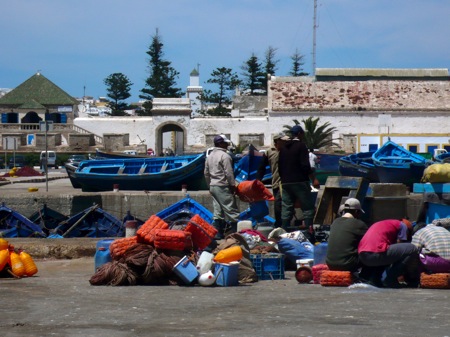 ►End your day with a short walk on the beach and then return to Marrakech.

For those Moroccan Travelers who wish to stay extend their Essaouria Tour for another day or two, spend the night at one of Essaouria’s beautiful Riads with views of the sea or at Ryad Mogador, a famous hotel just outside the ramparts. For more information about an extended stay, ask your Morocco Travel Guide.

For more information about an Essaouria Tour or Essaouira Excursion