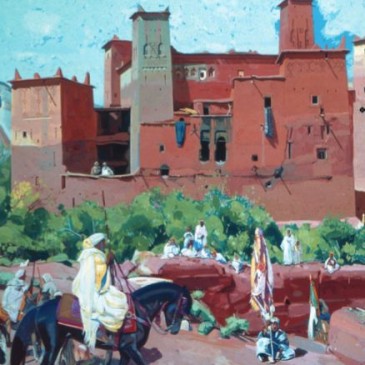 Lords of the Atlas, By Gavin Maxwell

Travel Exploration Offers a Hand Curated and Select Picks of Morocco Books to read before you go. The Books to Read before you visit Morocco offer an insight into the country’s history, culture and traditions. Preparing an exciting Reading list of Morocco Books ranging from History to  Fiction and Non Fiction as well as Design & Decor is part of the the holiday planning process. To better understand Morocco’s traditions carve out time to list to Moroccan Music and watch Moroccan Films. From Galvin Maxwell’s account of the rise and fall of the House of Glaoui to Tahir Shah’s story of moving his family to  Casablanca and Paul Bowles, Spider’s House that weaves a web through the ancient medina of Fes Travel Exploration’s Reading List is a must for your Morocco adventure.

Best Books to Read before Traveling to Morocco 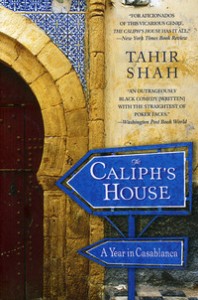 Before visiting Morocco there are some must read books that will enhance your travel experience. From guide books to fiction and non fiction taking hold of a vacation whether you are traveling on budget or a luxury private tour is easily done. It is also important to have a good guide book to inform and orient you when taking a  Morocco tour. With a wide range of guide books available the ones that come out on top are the Rough Guide to Morocco and Lonely Planet Morocco. Both serve as a reliable and practical introduction to the history of Morocco along with its urban and rural life. Both guide books also offer travelers information about Morocco’s souks, historic sites, best places to eat and shopping options.  There are a growing number of guide books to Morocco and local city guides as well however Rough Guide and Lonely Planet are generally reckoned to be the best and most up to date available on the market. 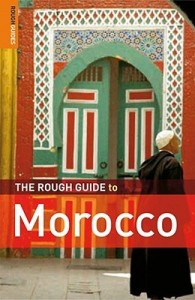 The best cultural and historical introduction  to Morocco with the emphasis on joie de vivre and an appreciation of Morocco’s Malakite spiritual rite of Islam and the way it influences daily life, is Barnaby Rogerson’s Cadagon Guide. It captures the essence of locations both urban and rural and relates their history and cultural value. It is more of an introduction to Morocco than a simple guide but it is the best account of the adventure and excitement to be had from north to south.

There are also a number of authors who have related their impressions of Morocco as it used to be which are useful for understanding Morocco and its history in the 19th and early 20th centuries. Barnaby Rogerson’s publishing house Eland also publishes a number of anthologies of writers on Morocco such as Marrakech the Red City, which contains George Orwell’s impressions of Marrakech, amongst other well known writers. 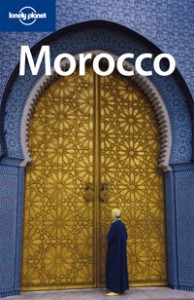 Eland also publishes important authors on Morocco which would otherwise be out of print including The Lords of the Atlas by Gavin Maxwell which is an account of feudal Morocco from before the First World War to Morocco’s independence in 1956 and the rule of Thami El Glaoui and his family during the French Protectorate. Moroccans remain ambivalent about the Glaoui’s role but it is an important part of Morocco’s history as Churchill and Roosevelt and many other personalities came to Morocco before and after the Second World War.

The book which Lords of the Atlas is said to have partly relied on is Morocco That Was by Walter Thomas correspondent for the Times in Tangier relates many amusing stories of intrigue in the court of Sultan Abdelaziz in the 1890’s and early 1900’s.

In Morocco written by the American novelist Edith Wharton published in 1920 tells of her visit to Morocco at the invitation of the Resident General of the French administration in Morocco the famous General Hubert Lyautey in 1917. Edith Wharton had been decorated by France for her work with refugees during World War 1 and her book is said to be the first travel guide of Morocco. There are vivid encounters with the wild Berber tribesmen in the Medina of Marrakech and in the houses of the gentry with their restricted role for women in the household and harems of Rabat and Fez. She is sometimes criticized for being too pro French but in truth the colonial administration did much for Morocco under Lyautey, particularly with regards to preservation of Morocco’s historic buildings, finding and saving the Saadian tombs in Marrakech for instance.

Also published by Eland is A Year in Morocco by Peter Mayne which recounts the author’s experiences as he interacts with the local and foreign inhabitants of Marrakech and is useful for understanding some of the foibles, customs and pitfalls for trying to set up house in Marrakech.

The American novelist Paul Bowles spent 52 years in Tangiers and he writes about the city he loved in his collection of travel writing Travels published by Sort Of Books. His novels and short stories also include Morocco often and he played an important role in recording Berber tribal music which is now preserved in the US Library of Congress. A good description of Tangier from 1962 to 1979, which features Bowles and his friends and the Beat generation is The Tangier Diaries by John Hopkins.

The novelist Tahir Shah wrote The Caliph’s House about moving to Casablanca and the challenges he and his family faced in renovating a derelict palace infested with Jinns (Moroccan evil spirits) with whom he has frequent encounters. In his other novels he blends his Afghan heritage and knowledge of the east of his forefathers and their long experience of Morocco to produce an exciting and dramatic read. His infectious enthusiasm for Morocco and Casablanca is also evidenced by frequent travel articles in the international press.

Laila Lahlimi is a Moroccan novelist who published her novel Sacred Son in English in America, being the first Moroccan to do so. It provides an interesting view of different generational attitudes and clashes in today’s Morocco.

A good introduction to the finer points of the does and don’ts of Moroccan society is Culture Shock by Orin Hargraves. Different attitudes to timing and the primacy of family life and the necessary white lie figure prominently.

Moroccans speak their own dialect, darija in everyday life and the best way to really connect with Moroccans is to learn some greetings and phrases in their dialect. Lonely Planet’s excellent little phrasebook Moroccan Arabic with useful words and phrases is an essential companion on your Moroccan tour.

A List – Best Books to Read Before Traveling to Morocco

For More Information traveling to Morocco 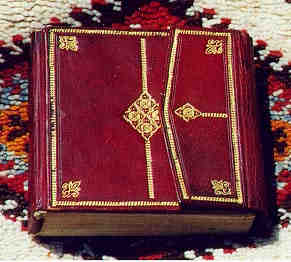 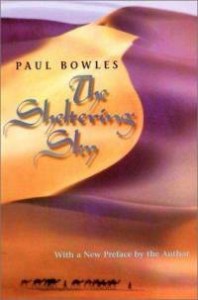 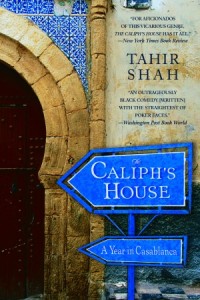 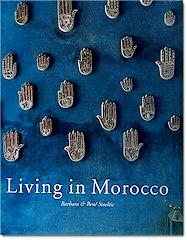