Posts Tagged ‘Things to do in Tangier’ 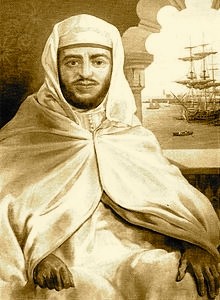 The Kingdom of Morocco became the first country in the world to recognize America as an independent nation on December 20th, 1777. A year and a half after the Declaration of Independence was signed in 1786, United States Minister Thomas Barclay and Sidi Muhammad Ibn Abdullah, the Sultan of Morocco, penned a treaty of friendship. This treaty of friendship between American and Morocco is now lauded as the key longstanding agreement of peace that remains unbroken between the United States and another country. Morocco then became the first Arab, African and Muslim state to sign a treaty with the USA. 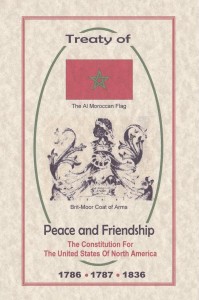 The first piece of American real estate in Morocco and abroad was the Tangier American Legation Museum. Gifted to the USA by Sultan Moulay Sulliman in 1821, The Tangier American Legation Museum is the oldest diplomatic property in the world. This five-story mansion is registered as a national treasure of historic places and has an impressive collection of paintings along with a bookshop dedicated to Paul Bowles. 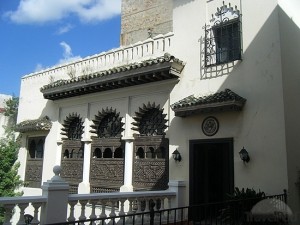 In 1912, Morocco became a French protectorate. Certain portions of Morocco also came under Spanish control, including the province of Tangier. However, the United States did not recognize the French and Spanish protectorates until October 20, 1917, when Secretary of State Robert Lansing sent a letter formally acknowledging the protectorate to Jean Jules Jusserand, French Ambassador to the United States. 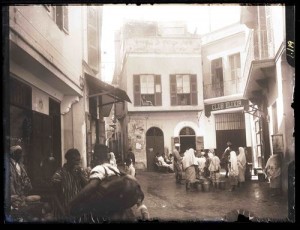 As 2015 comes to an end we celebrate a historic time frame of 238 years of friendly relations between Morocco and the USA.

For more information about America and Morocco or a Taniger Tour