Archive for the ‘Ricard Teixeira’s airborne crash in Marrakech’ Category 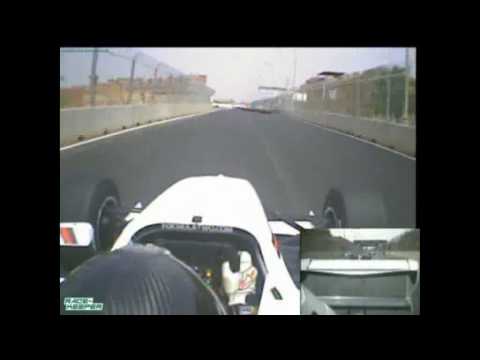